Weaving a new basket. Indigenous networks at the margins of development 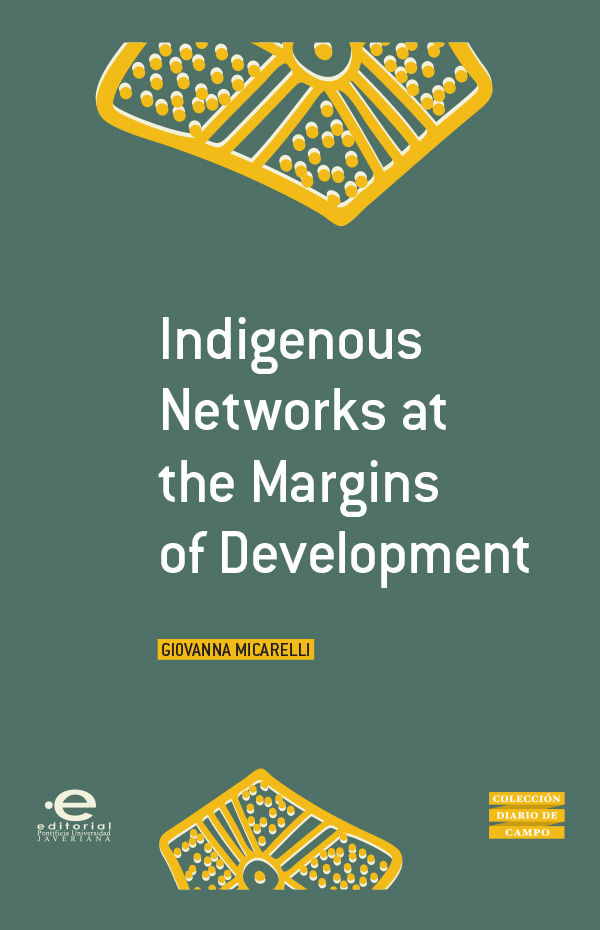 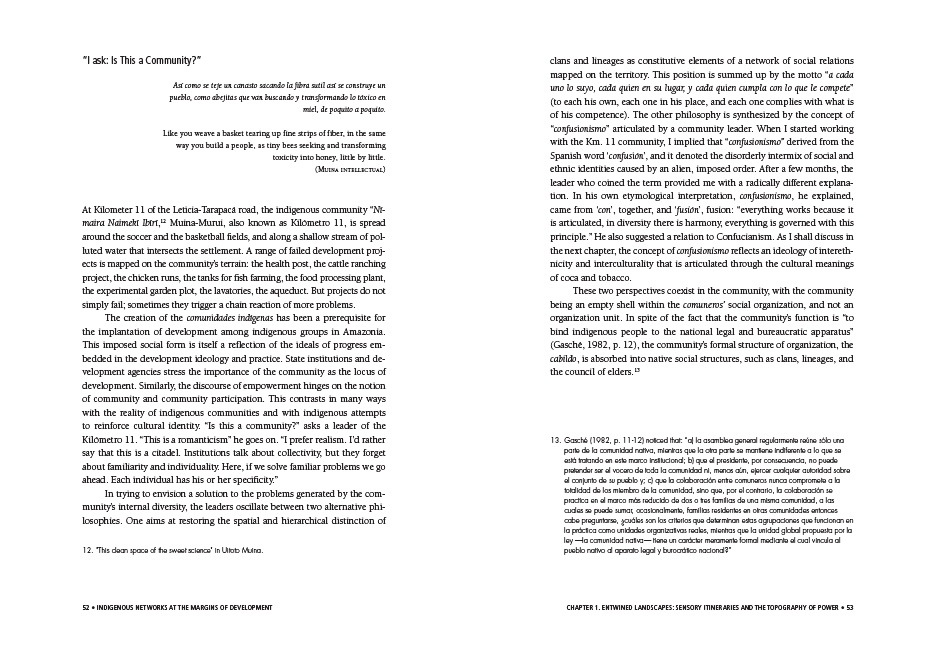 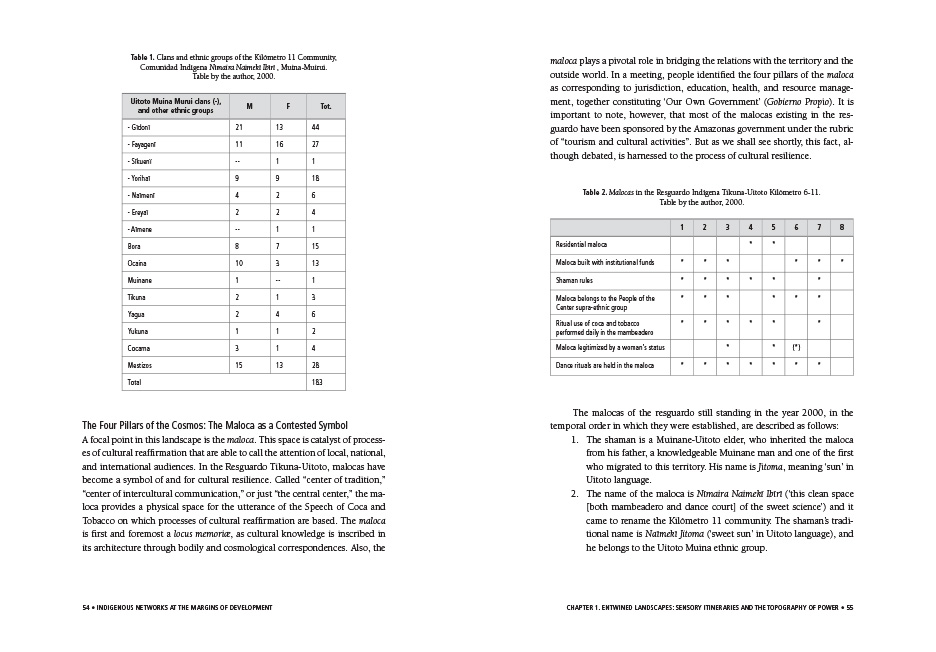 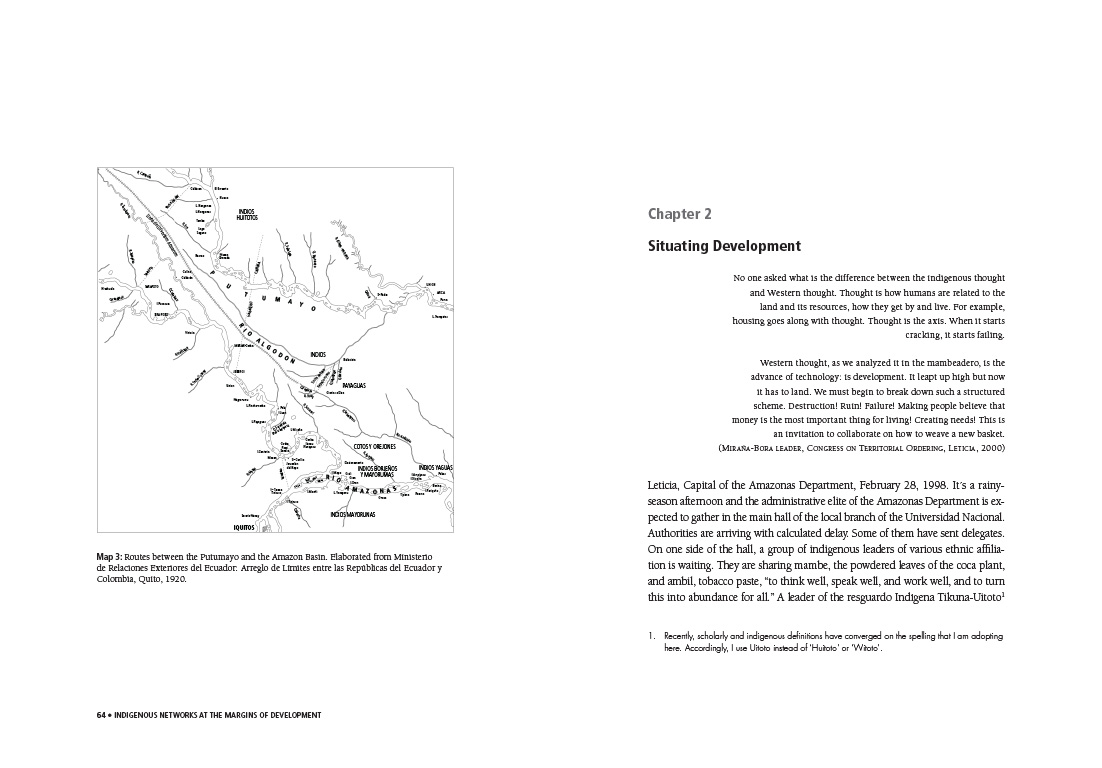 Weaving a new basket. Indigenous networks at the margins of development

This work is based on research and advocacy with the people of two multiethnic indigenous resguardos located at the outskirts of the Colombian towns of Leticia and Puerto Nariño. Through an analysis of the relationship between development institutions and indigenous people, the book examines the dynamics of social praxis in contexts where development is debated, enforced, and subverted, and it does so in a dialogue with the critical perspective of post-development, and the critiques woven by indigenous people on the basis of their experiences, world-views, and embodied perceptions of well-being. In spite of being the postulate of development “the improvement of the people’s quality of life,”indigenous people express the feeling that their life quality has become worse as development projects proceed, and they see themselves as both physically and spiritually ill. While they become increasingly involved in the development apparatus, they strive to resist the implicit beliefs of development as well as its practical workings. In a situation of crisis, which pervades, as a virus, the human, social, and cosmic bodies, indigenous people endeavor to cure the pathogenic energy of development through the strengthening of cultural meanings and the weaving of intercultural alliances. For the supra-ethnic ensemble known as People of the Center, this twofold process is articulated through the ritual consumption of coca and tobacco. This work asks why this philosophical and ritual system is able to resonate in an indigenous multicultural context, and how it generates schemas for political agency that intertwine in a powerful way healing, dissent, and the consolidation of intercultural networks 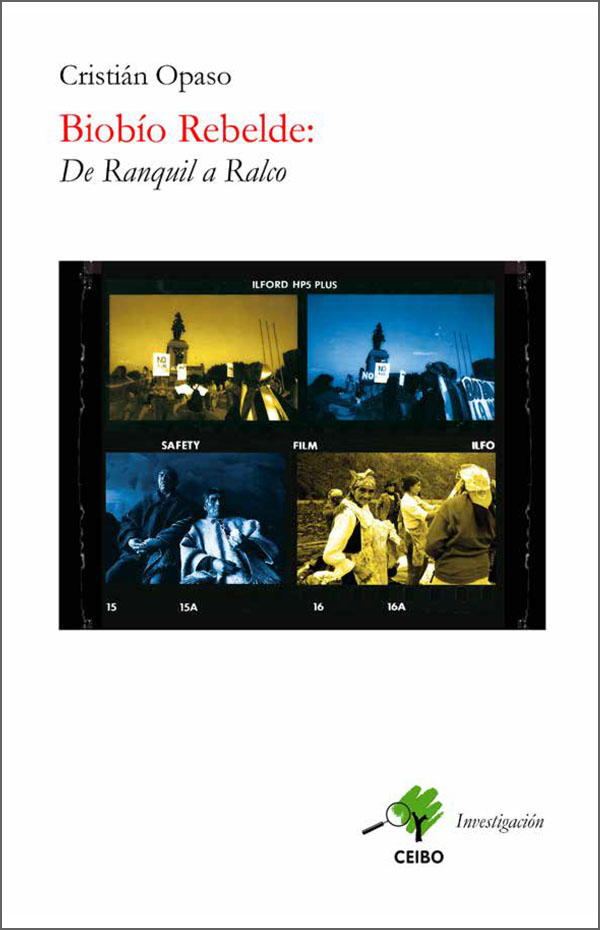 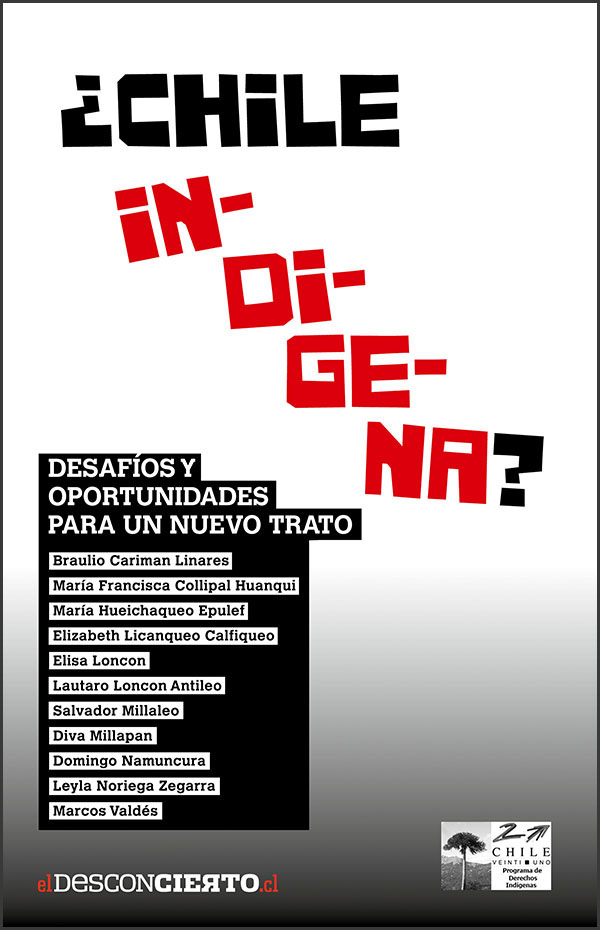 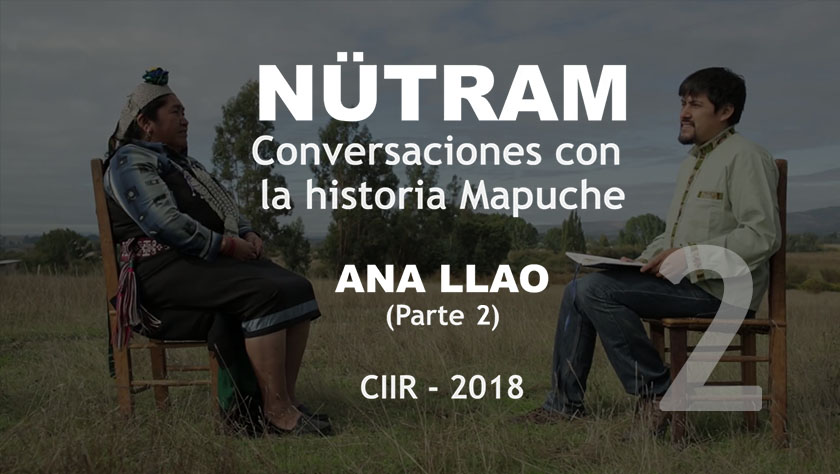